In terms of cosmopolitan thought, the European integration adventure, and in particular European citizenship should be understood in a context derived from the very motto of the Union: that of building a United Europe, all the while safeguarding the specificities of the various European peoples. European cosmopolitanism isn't one in which national identities melt into a broader pan-European identity, but it implies a multiplicity of identities involving citizens, all of them coexisting in a multi-layered and composite political and legal space. The European answer to the cosmopolitan question should not be the creation of a European state but instead it should emphasize preserving and enriching the current federal structure of Europe. 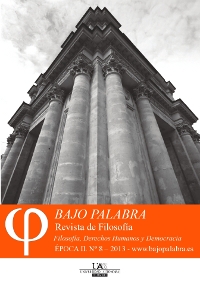